Renaissance and Reformation in France

In this third season on philosophy in the 15-16th centuries, we turn to France, beginning with the blossoming of humanism under King Francis I, and involving among others his sister Marguerite de Navarre and authors who won her favor, including Rabelais, the author of the outrageously satirical Pantagruel. In these figures we see the stirrings of sympathy for the Reformation, which erupts into full confrontation with the Huguenots: their stance provokes questions about the ethics of resistance to political tyranny. In the meantime, in the orbit of the universities medicine and other sciences are pursued, and a new approach to organizing knowledge is proposed by Peter Ramus and his students. We will also look at Montaigne and his adoptive daughter Marie de Gourney, one of several to contribute to the long-running question of gender equality. The season ends with a look at skepticism (probably).

Episodes 397 -: Renaissance and Reformation in France 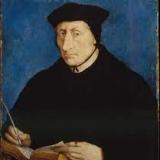 397. Do As the Romans Did: French Humanism

We begin to look at philosophy in Renaissance France, beginning with humanists like Budé and the use of classical philosophy by poets du Bellay and Ronsard. 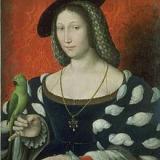 398. Pearls of Wisdom: Marguerite of Navarre

A Renaissance queen supports philosophical humanism and produces literary works on spirituality, love, and the soul. 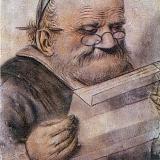 In his outrageous novel about the giants Pantagruel and Gargantua, Rabelais engages with scholasticism, humanism, medicine, the reformation, and the querelle des femmes. 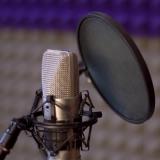 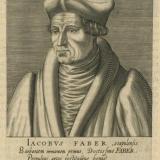 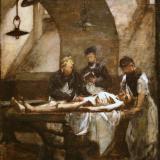 402. Life is Not Enough: Medicine in Renaissance France

Challenges to Galenic medical orthodoxy from natural philosophy: Jean Fernel with his idea of the human’s “total substance,” and the Paracelsans. 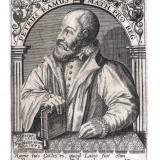 Peter Ramus scandalizes his critics, and thrills his students and admirers, by proposing a new and simpler approach to philosophy. 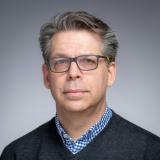 A chat with Ramus expert Robert Goulding on the role of mathematics in Ramist philosophy, not to mention some juicy academic quarrels in Paris. 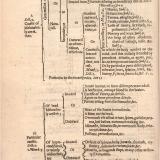 405. Divide and Conquer: the Spread of Ramism 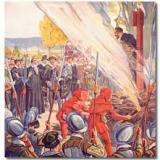 406. Believe at Your Own Risk: Toleration in France

Even as wars of religion in France prompt calls for toleration, hardly anyone makes a principled case for freedom of conscience… apart from Sebastian Castellio. 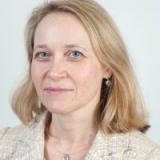 An interview on the nature of religious tolerance, and the forms it took during the Reformation and in the thought of early modern thinkers like Locke and Leibniz. 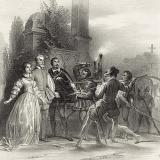 Protestant French thinkers like François Hotman and Theodore Beza propose a radical political philosophy: the king rules at the pleasure of his subjects. 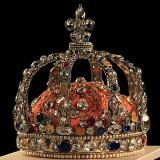 The polymath Jean Bodin produces a pioneering theory of political sovereignty along the way to defending the absolute power of the French king. 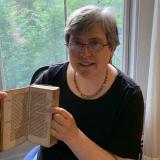 A chat with Ann Blair about the "Theater of Nature" by Jean Bodin, and other encyclopedic works of natural philosophy. (Pictured: Prof Blair holding the annotated copy of Bodin's Theatrum she describes in the episode.) 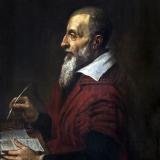 Joseph Scaliger, Isaac Casaubon, and Guillaume du Vair grapple with history and the events of their own day. 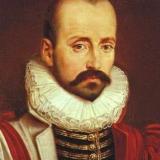 412. Not Matter, But Me: Michel de Montaigne

In his Essays Montaigne uses wit, insight, and humanist training to tackle his favorite subject: Montaigne. 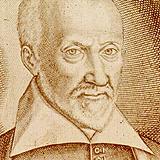 413. Don’t Be So Sure: French Skepticism

The sources and scope of the skepticism of Montaigne, Charron (pictured), and Sanches. 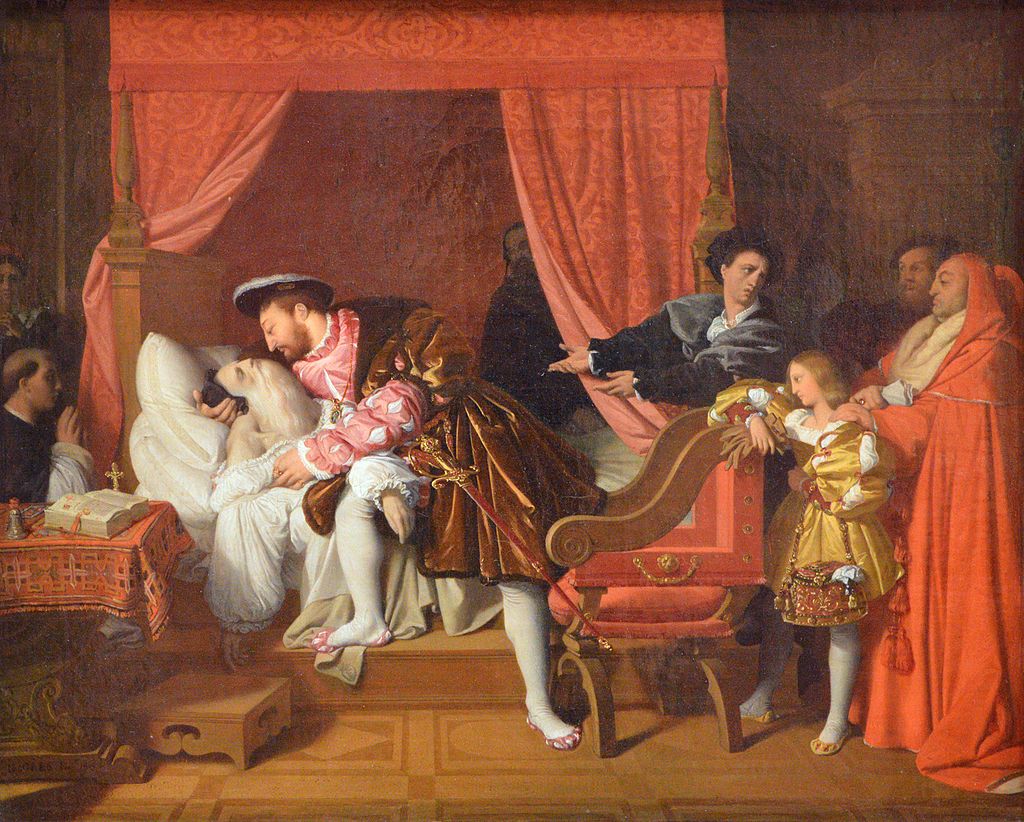 Episodes 397 -: Renaissance and Reformation in France