Age of the Sutra

The second part of our series on philosophy in India examines the "age of the sūtra." The sūtra (literally "thread") was a genre of writing in which ideas were set forth in brief, aphoristic form. Various sūtras were taken as authoritative and foundational for numerous schools of Indian thought, which devoted further commentaries to the sūtras. Historically, these episodes cover the period in which most of the sūtras and initial commentaries were written, that is, approximately the first several centuries CE (though some sūtras are older, and the commentaries were written over many centuries). At this time, we see numerous intellectual traditions emerge: Sāṃkhya, Yoga, Nyāya, Vaiśeṣika, Mīmāṃsā, Vedānta, and Cārvāka. These episodes cover the main developments and disputes found in the sūtras and commentaries, with a focus on such issues as the self and mind's relation to the material world, philosophy of language, the efficacy of ritual, and the sources of human knowledge. Look out for interviews with experts on this period, including Monima Chadha, Francis Clooney, Elisa Freschi, V.N. and Ujjwala Jah, and Philipp Maas.

J. Ganeri, The Concealed Art of the Soul: Theories of Self and Practices of Truth in Indian Ethics and Epistemology (Oxford: 2007).

Entries on “Sāṃkhya,” “Yoga Sutras”, “Nyāya”, and “Advaita Vedānta” in the Internet Encyclopedia of Philosophy.

Numerous relevant entries on the Stanford Encyclopedia of Philosophy. 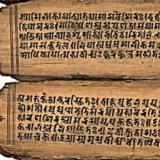 Rival philosophical schools proliferate and subdivide in our second major historical period, the “age of the sūtra.” 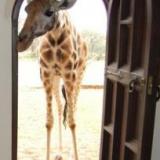 19. When in Doubt: the Rise of Skepticism

Skeptical tendences in Indian thought and responses to skepticism from the Mīmāṃsā and Vedānta schools. 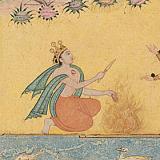 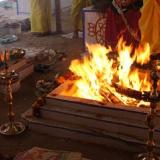 21. Innocent Until Proven Guilty: Mimamsa on Knowledge and Language

The Mīmāṃsā school put their faith in sense experience, and argue that the Veda, and hence language itself, had no beginning. 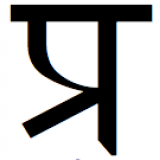 Mīmāṃsā expert Elisa Freschi speaks to Peter about philosophical issues arising from the interpretation of the Veda. 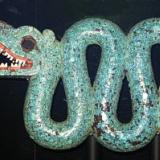 The founding text of the Vedānta school, the Vedānta- or Brahma-Sūtra, interprets the Upaniṣads as teaching that all things derive from brahman. 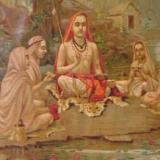 24. No Two Ways About It: Śaṅkara and Advaita Vedānta

Śaṅkara and his “non-dual” (Advaita) Vedānta, which teaches that only brahman is real, and the world of experience and individual self are mere illusion. 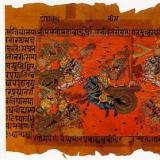 The grammarian Bhartṛhari argues that the study of language is the path to liberation, because the undivided reality underlying language is brahman. 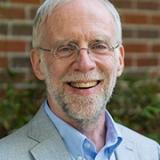 Francis Clooney joins us to discuss the religious and philosophical aspects of Vedānta. 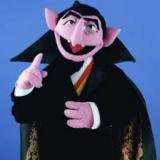 The oldest treatise of Sāṃkhya enumerates the principles of the cosmos and of the human mind. 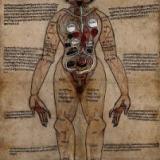 Philosophical aspects of Ayurveda, focusing on the oldest surviving medical treatise, the Caraka-Saṃhitā. 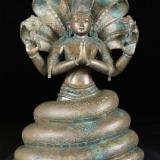 Yoga as presented by Patañjali offers a practical complement to the Sāṃkhya theory of the cosmos and the self. 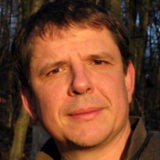 A leading expert on the founding text of Yoga tells us why, when, and by whom it was written, and what it has to do with modern day yoga practice. 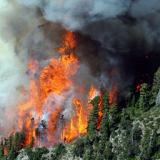 The Nyāya-Sūtra inaugurates a tradition of logical and epistemological analysis. 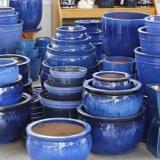 32. What You See Is What You Get: Nyāya on Perception

Nyāya philosophers explain how perception can bring us knowledge. 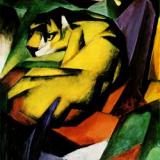 Gautama and his commentators tell us how to separate good inferences from bad ones. 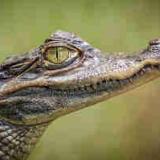 34. The Truth Shall Set You Free: Nyāya on the Mind

Nyāya proposes that each of us has both a self and a mind, in addition to the body. 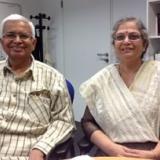 The First Family of Indian Epistemology joins us to discuss the theories and later influence of the Nyāya school. 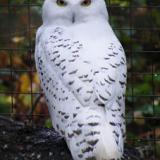 The Vaiśeṣika school offers a metaphysical analysis of the world and an atomistic physics. 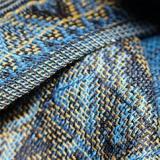 37. The Whole Story: Vaiśeṣika on Complexity and Causation

The Vaiśeṣika response to Buddhist skepticism about wholes made up of parts. 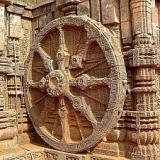 Ancient Indian cosmology and the Vaiśeṣika defense of the reality of time and space. 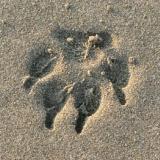 The Cārvāka or Lokāyata tradition rejects the efficacy of ritual and belief in the afterlife, and restricts knowledge to the realm of sense-perception. 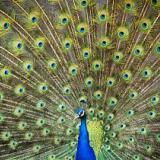 40. Mind out of Matter: Materialist Theories of the Self

Pāyasi and the Cārvāka anticipate modern-day theories of mind by arguing that there is no independent soul; rather thought emerges from the body. 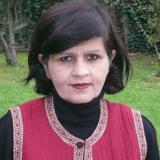 Monima Chadha takes Peter through Buddhist-Hindu debates over mind and self. 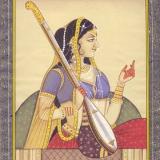 42. In Good Taste: The Aesthetics of Rasa

Bharata’s Nāṭya-Śāstra and later works from Kashmir explore the idea of rasa, an emotional response to drama, music, and poetry. 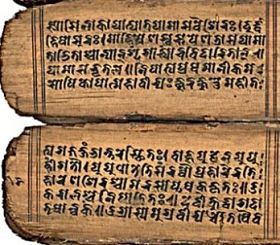